The NSA has operated a top-secret surveillance program out of an iconic AT&T building in Manhattan, documents indicate.

For many New Yorkers, 33 Thomas Street — known as the “Long Lines Building” — has been a source of mystery for years. It has been labeled one of the city’s weirdest and most iconic skyscrapers, but little information has ever been published about its purpose.

It is not uncommon to keep the public in the dark about a site containing vital telecommunications equipment. But 33 Thomas Street is different: An investigation by The Intercept indicates that the skyscraper is more than a mere nerve center for long-distance phone calls. It also appears to be one of the most important National Security Agency surveillance sites on U.S. soil — a covert monitoring hub that is used to tap into phone calls, faxes, and internet data. 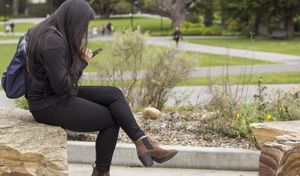 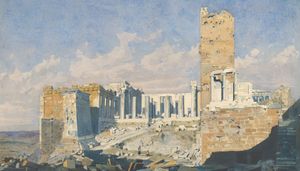 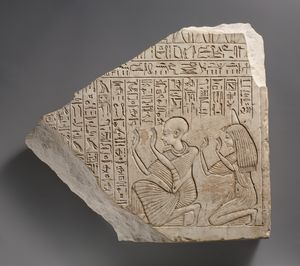 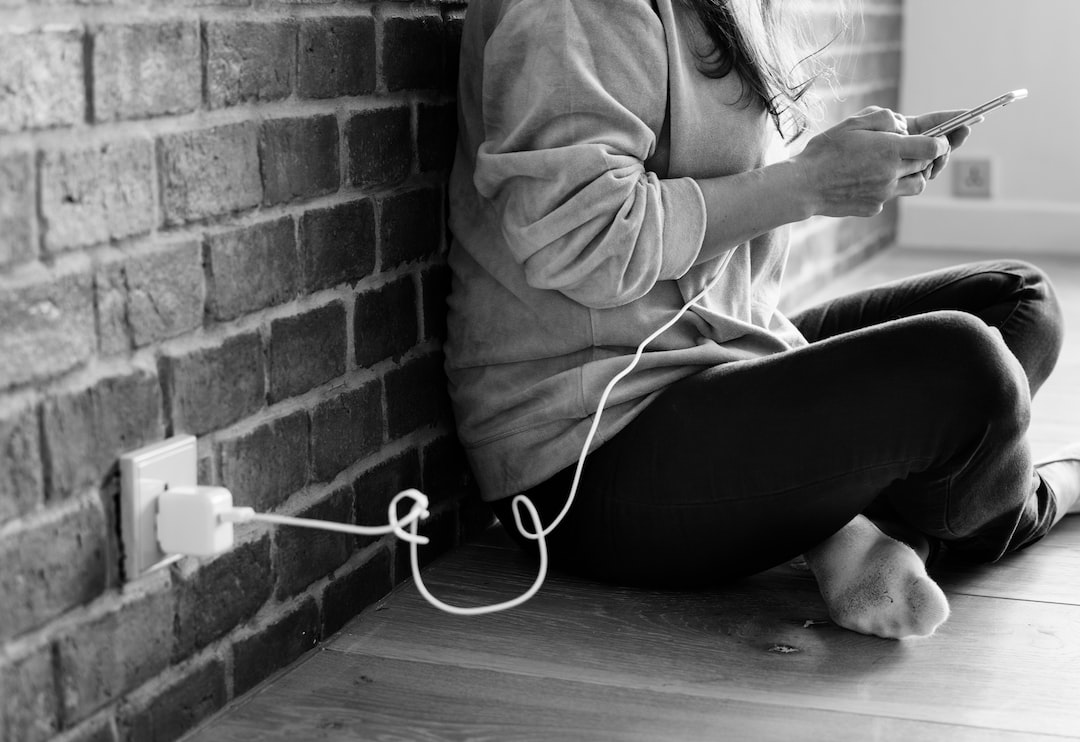 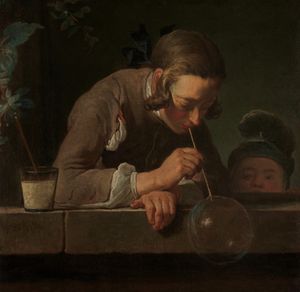