If you burn the book, you aren’t able any longer to read what’s inside. However, fundamentally, all the information about what constituted the book is still contained in the smoke and ashes. […]

This is because the laws of nature, to our best current understanding,  can be run both forwards and backwards — every unique initial-state  corresponds to a unique end-state. There are never two initial-states  that end in the same final state. […] Not so with black holes. Whatever formed the black hole doesn’t make a difference when you look at what you wind up with. In the end you only have this thermal radiation, which — in honor of its discoverer — is now called “Hawking  radiation.” That’s the paradox: Black hole evaporation is a process that cannot be run backwards. It is, as we say, not reversible. And that makes physicists sweat because it demonstrates they don’t understand the  laws of nature. 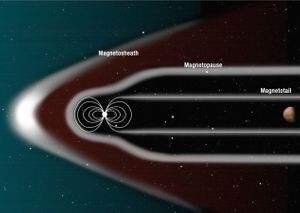 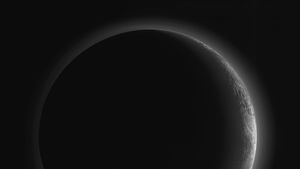